A Boat That Can Fly 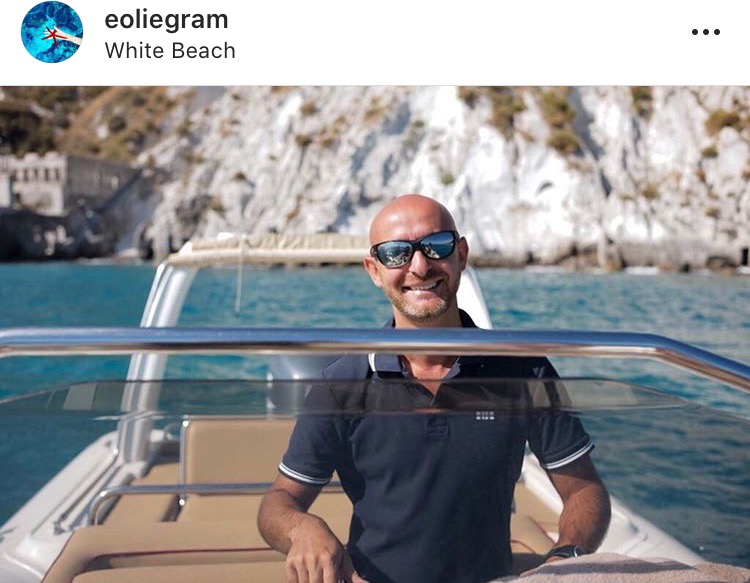 Native of the island of Sicily, he immediately took the sea as his reason for living. At the age of 6 he spent his summer afternoons on the shoreline of the beach hours and hours intent on fishing with his fishing rod, later embarked on the nautical career, in 2006 he began his activity scouring all the hidden corners of the Aeolian islands. after the qualification to command pleasure craft within 12 miles from the coast, he wanted to take the other qualification to command pleasure and sailing boats WITHOUT LIMITS FROM THE COAST, enriching his curriculum. to date he is one of the leading navigation experts in the Aeolian islands and the lower Tyrrhenian sea 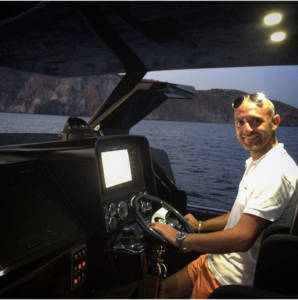 Ros, in command of “the drive machine” Black Shiver of NOVAMARINE 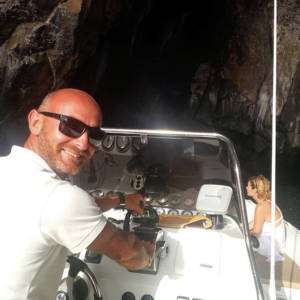 Ros, in command with two engines at the entrance of the horse cave (Vulcano island) 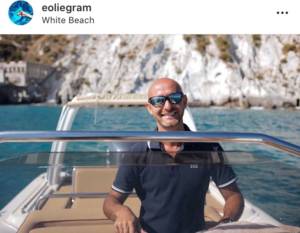 Ros, in command of jokerboat 26 ‘special 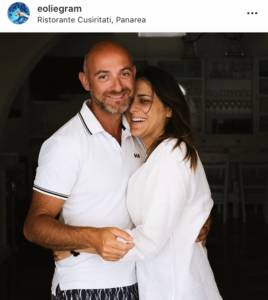 Ros, and Owner Cusiritati Restaurant of the Panarea island 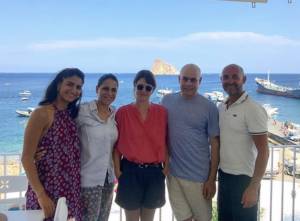 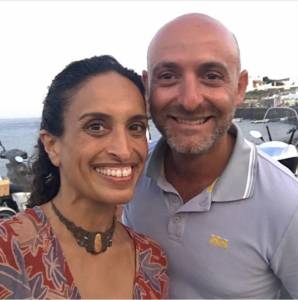 Ros, and the amazing singer Noa 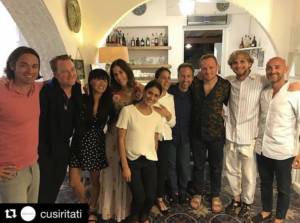 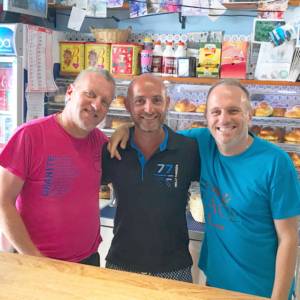 Ros, and the brothers Angelo & Piero Oliveri joint owners of the restaurant “da Alfredo in cucina” island of Salina 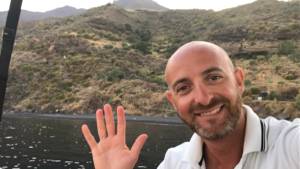 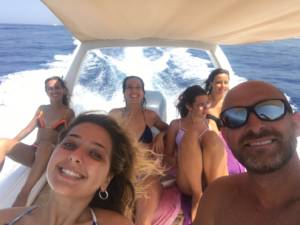 Ros, and the crew 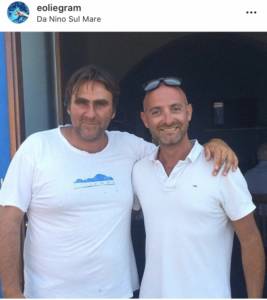 Ros, and Francesco in “Da Nino a Mare” in the Filicudi island 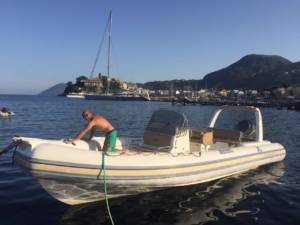